Anaheim, CA—Dancers from Tang Arts & Performance Studio won big at 2022 Showstopper Competition held at the Disney Land Hotel in Anaheim from February 18 to 21. 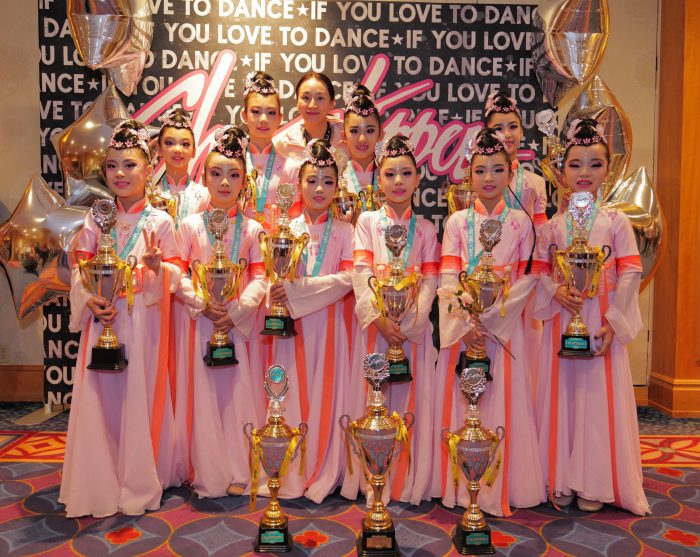 “Our kids have worked very hard towards this competition,” said Lucy Xie, Arts Supervisor of Tangyi Arts & Performance Studio.  “All of them improved themselves in terms of adversity response and artistic performance.”

According to Xie, all participating dances were originally created by Tangyi Arts & Performance, which impressed the judging panel and its chair Laura. 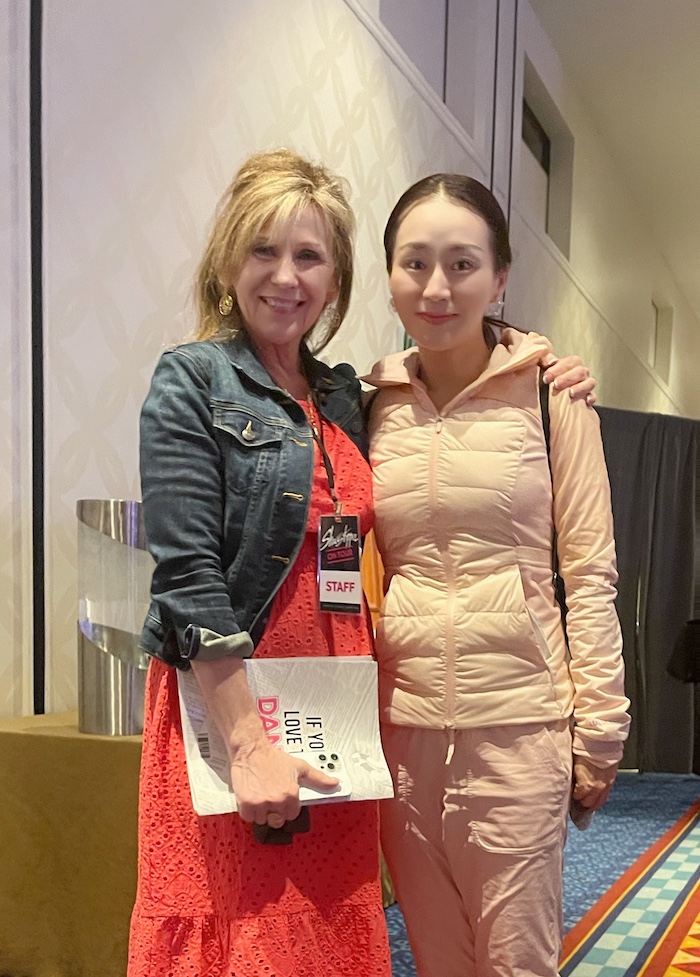 Founded in 1978, Showstopper is America‘s first, longest running and most prestigious dance competition.

It is learned such superstars as Beyonce Knowles, Britney Spears, Jaime Pressley, and Keri Russell all danced on the Showstopper stages. 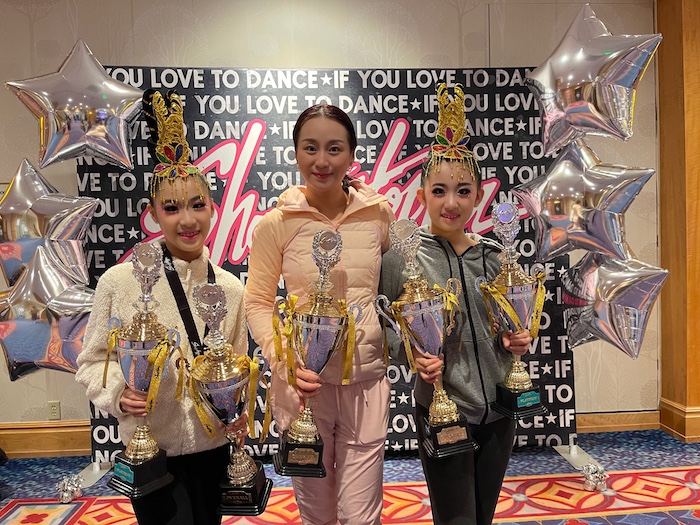 Xie felt proud of the dancers of Tangyi Arts & Performance Studio who can compete on Showstopper stage, challenge themselves, and make their dreams come true. 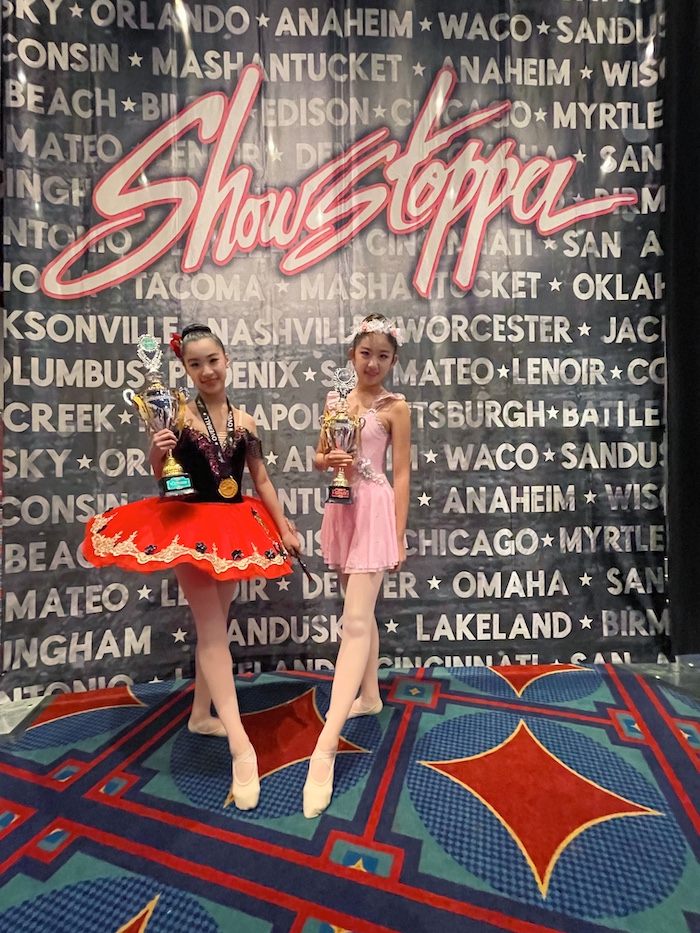 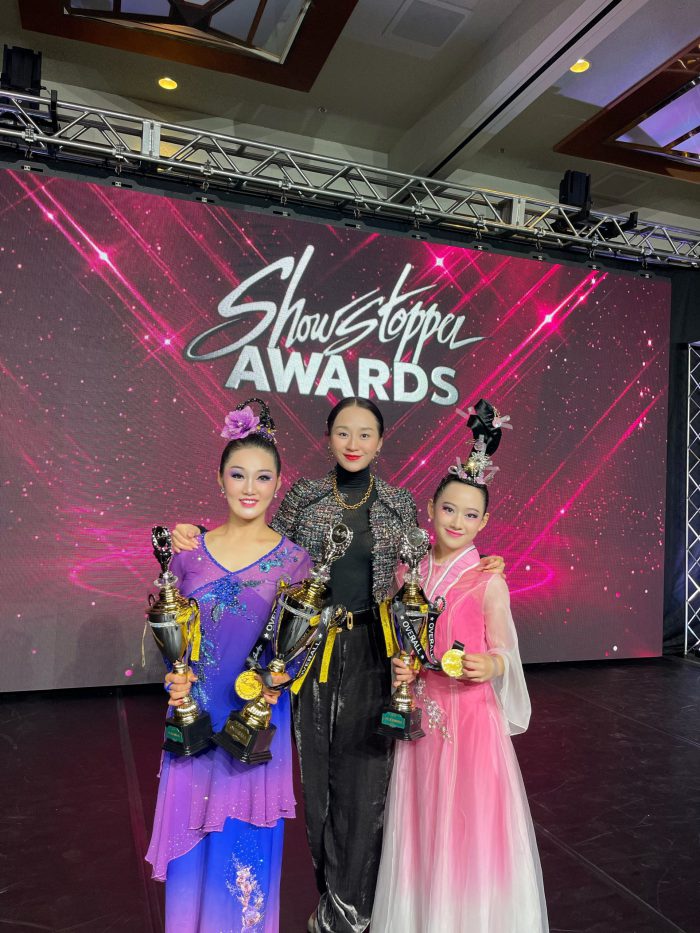