SACRAMENTO – The California Department of Public Health (CDPH) warned consumers today not to eat raw oysters from British Columbia, Canada because they may be linked to an outbreak of norovirus illnesses in California. Canadian officials continue to investigate the source of norovirus illnesses and have closed multiple growing regions in British Columbia for sanitary contamination.

In California, at least 34 persons have become ill following the consumption of oysters at nine restaurants located throughout the state. Illness has been reported from March 11 through 19, 2022. Illnesses associated with oysters from British Columbia have also been reported in other states. 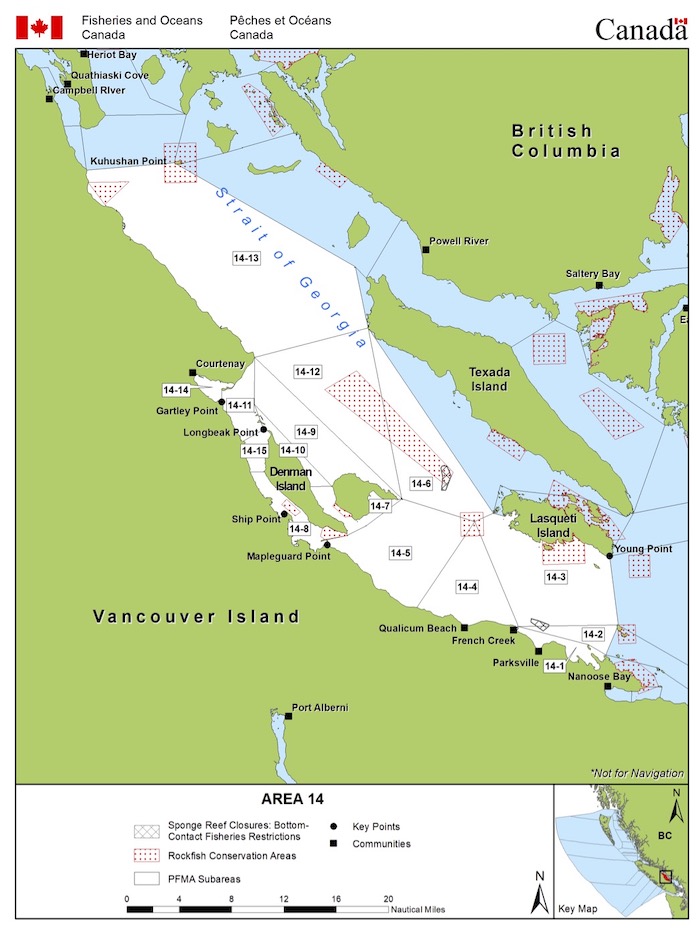 Canada has reported 279 cases of norovirus and gastrointestinal illness linked to consumption of British Columbia oysters. Although multiple oyster recalls associated with British Columbia have been posted by CDPH, additional illness has been reported in California residents linked to oysters from British Columbia that have not been recalled. CDPH staff continue to investigate and share updates with state and federal partners, which may lead to recall of more oysters. Restaurants and retailers can protect customers by checking their inventory and shellfish tags, ensuring that potentially contaminated raw oysters are not available for purchase, and discarding any leftover contaminated product. Oysters with tags from the following landfile numbers have been recalled: CLF #278741, CLF #278757, CLF #278737, and CLF #1411206. Oysters harvested from CLF #1407063 have not been recalled to date but the growing area was closed due to sanitary contamination. Restaurants and retailers are encouraged to check Canada’s website for closure statuses and notices of re-opening.

Anyone who becomes ill after eating raw oysters should contact their health care provider as well as report their illness to their local health department. “Avoid eating raw and undercooked shellfish, including oysters, to reduce your risk of illness,” said Dr. Tomás J. Aragón, CDPH Director and State Public Health Officer. “If you do eat shellfish, cook it until it reaches an internal temperature of at least 145°F. Quick steaming isn’t sufficient to kill norovirus.”

Norovirus is a highly contagious virus and can be spread easily from person-to-person, through contaminated surfaces, and by eating contaminated food, including raw or undercooked oysters. Symptoms of norovirus usually begin 12 to 48 hours after a person has come in contact with the virus and can last for 1 to 3 days. Common symptoms include vomiting, diarrhea, nausea, and stomach cramps. People who develop symptoms of norovirus infection should consult their health care providers. For more information on norovirus, please see CDPH’s Norovirus webpage (https://www.cdph.ca.gov/Programs/CID/DCDC/Pages/Norovirus.aspx).

Tournament of Roses announces Seven Members of the 2022 Royal Court...