WASHINGTON – Today, President Joe Biden announced his intent to nominate the following individuals to serve as key leaders in his administration: Joel Matthew Szabat, Nominee for Member of the AMTRAK Board of Directors。

Joel Szabat is retiring from the US Department of Transportation (DOT) to enter the private sector after 38 years of government service. He is currently the Deputy Assistant Secretary for Aviation & International Affairs. In 2019, Szabat was confirmed by the Senate as Assistant Secretary for Aviation & International Affairs at DOT, managing 140 bilateral air service agreements with other countries, approving or rejecting airline joint venture proposals, and running grant programs supporting 200 small community airports nationwide. 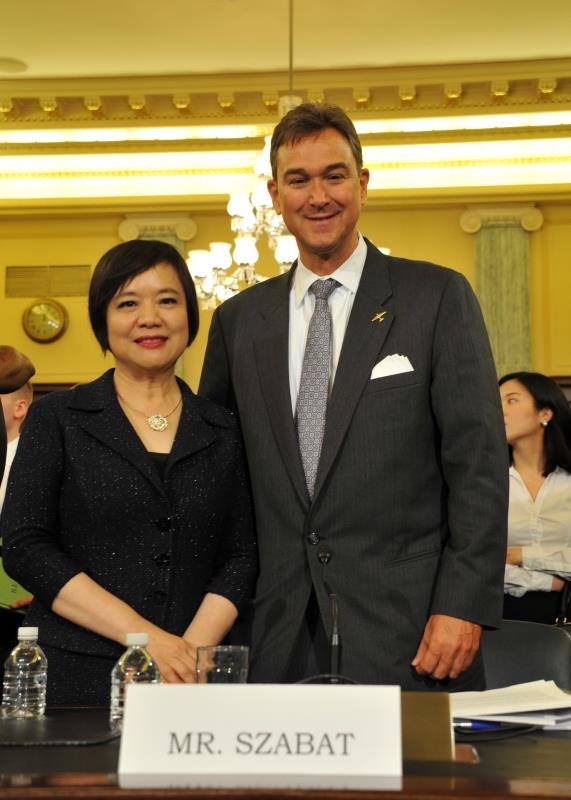 Szabat also served as Acting Under Secretary for Policy and supervised the Department’s Policy and Research Offices. Szabat represented DOT on the Committee on Foreign Investment in the United States (CFIUS), the White House COVID-19 Task Force, and the Amtrak Board of Directors. He spearheaded new policies on broadband and spectrum use for drones and autonomous vehicles, and rolled out a trillion-dollar infrastructure proposal. Szabat also served as the Executive Director of the United States Maritime Administration. Before that, Szabat was the designated federal official who led DOT’s $48 billion in Recovery Act investments in 15,000 surface transportation projects. He also formerly served as the Chief of Staff of the Small Business Administration and as the Transportation Counselor in the U.S. Embassy in Iraq, overseeing $500 million to reconstruct Iraqi airports, ports, and railroads. Szabat served as the Principal Transportation Consultant in the California State Legislature. 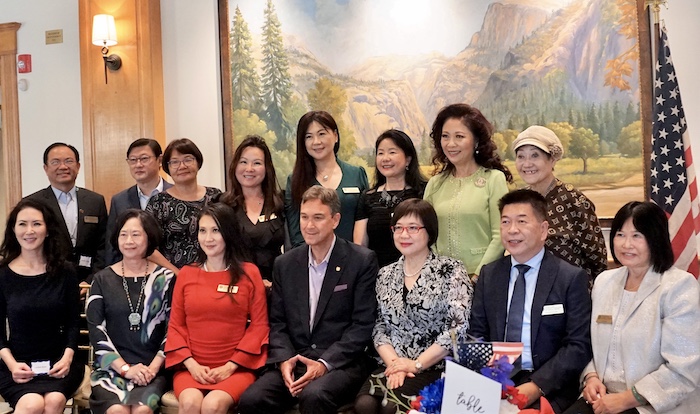 Szabat also served as a Budget and Management Advisor at EPA, and worked at a management consultancy. Szabat received his B.A. in Economics from Georgetown University, and his M.B.A. from Harvard Business School. After college, Szabat was a cavalry officer in the US Army, patrolling the East-West German border. Together with his wife, Chiling Tong, a noted Asian Pacific American activist, Szabat created the International Leadership Foundation to promote the civic awareness and involvement of APA youth.

Rosemead Man Sentenced to More Than 39 Years in Prison for...

CBP and HSI Warn the Public About Counterfeit Goods ahead of...