The Boston Celtics could be without Marcus Smart and Robert Williams in crucial Game 4.

After nearly coming back in Game 3, the Boston Celtics are especially beat up heading into their biggest game of the season on Monday night.

Although the team’s best player Jayson Tatum appears to be fine, the same thing cannot be said for their best defensive player in Marcus Smart, as well as Robert Williams. Smart suffered a significant ankle sprain in Game 3’s loss to the Miami Heat. As far as Williams is concerned, he is still seen as day-to-day with his knee injury. Both Boston players can be viewed as questionable.

The Celtics need to win Game 4 at home on Monday to avoid falling into a 3-1 hole vs. Miami.

A little late, but here are the Celtics injury updates:

Marcus Smart has a bad ankle sprain, he’s getting treated today and Celtics will see for tomorrow’s Game 4.

Robert Williams is feeling better, but still day-to-day and questionable for Game 4.

Boston Celtics could be without Marcus Smart, Robert Williams in Game 4

The good news for Celtics fans is even if Smart and Williams are unable to play, they still have their two best players to lean on in Tatum and Jaylen Brown, who had a game-high 40 points in Saturday night’s defeat to the Heat. Even if he hated the officiating in the ballgame, Brown was the player who took advantage of Jimmy Butler being out for the better part of pivotal Game 3.

While Boston has already shown it can win a game on the road in South Florida, the Celtics are going to have to do it at least one more time if they want to keep their season alive. By dropping Game 3 at home on Saturday night, the Celtics gave home-court advantage back to top-seeded Miami. The winner of this series will play either the Golden State Warriors or the Dallas Mavericks.

Though it will not be easy for the Celtics, they do have a few things in their favor. One, this one is at home. Two, they were so close to beating Miami two days ago in Game 3. Three, Butler is not 100 percent physically either. And four, desperation is clearly on the side of the Celtics in Game 4. As long as they take better care of the basketball, the Celtics have a shot to even this up at 2-2.

Even if Smart and Williams are unable to play, Boston still needs to find a way to win this game. 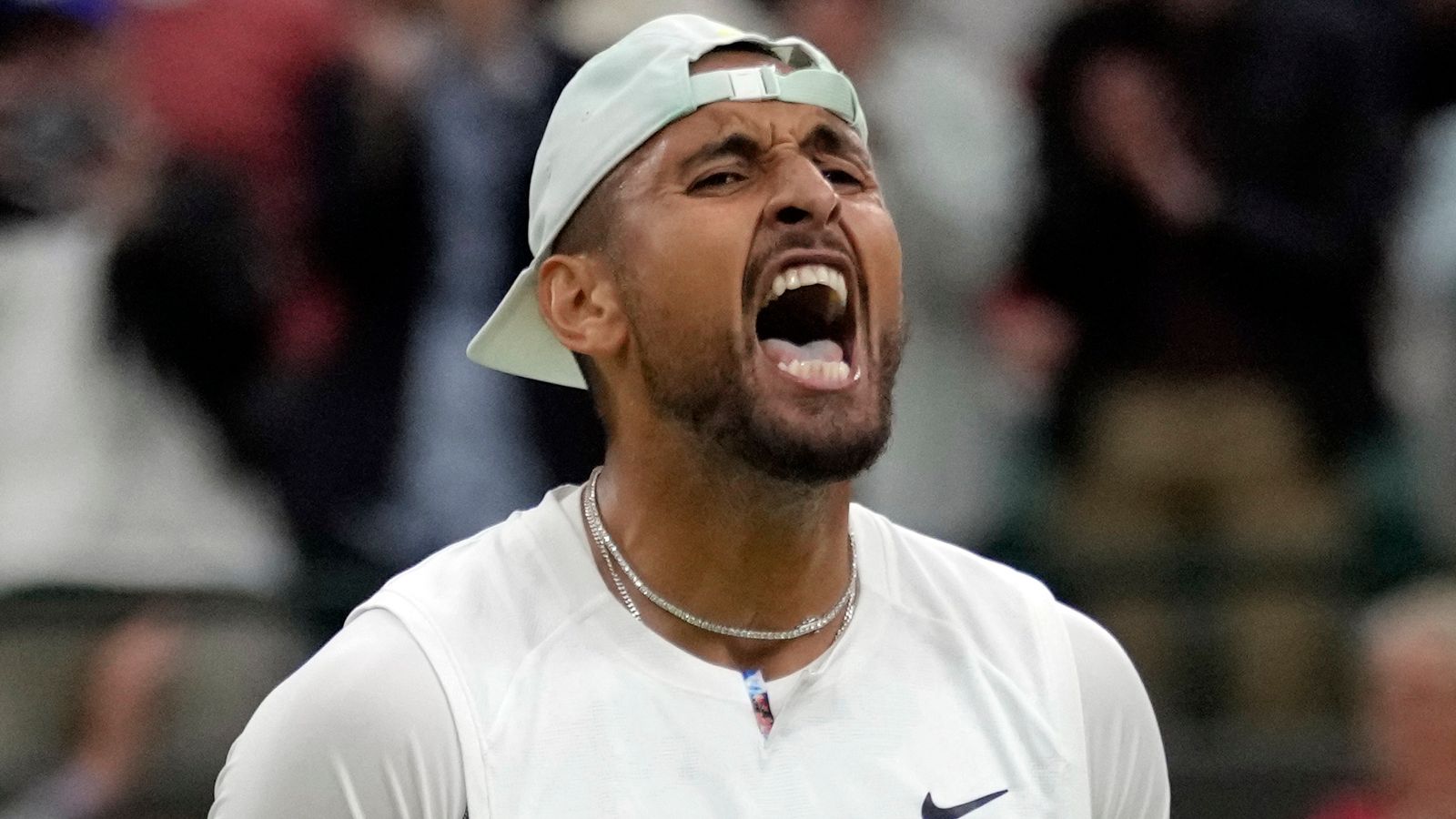 Dodgers extend ‘captain’ Austin Barnes: What does it mean?